HomeBlog Try It!5 Types of Seductress 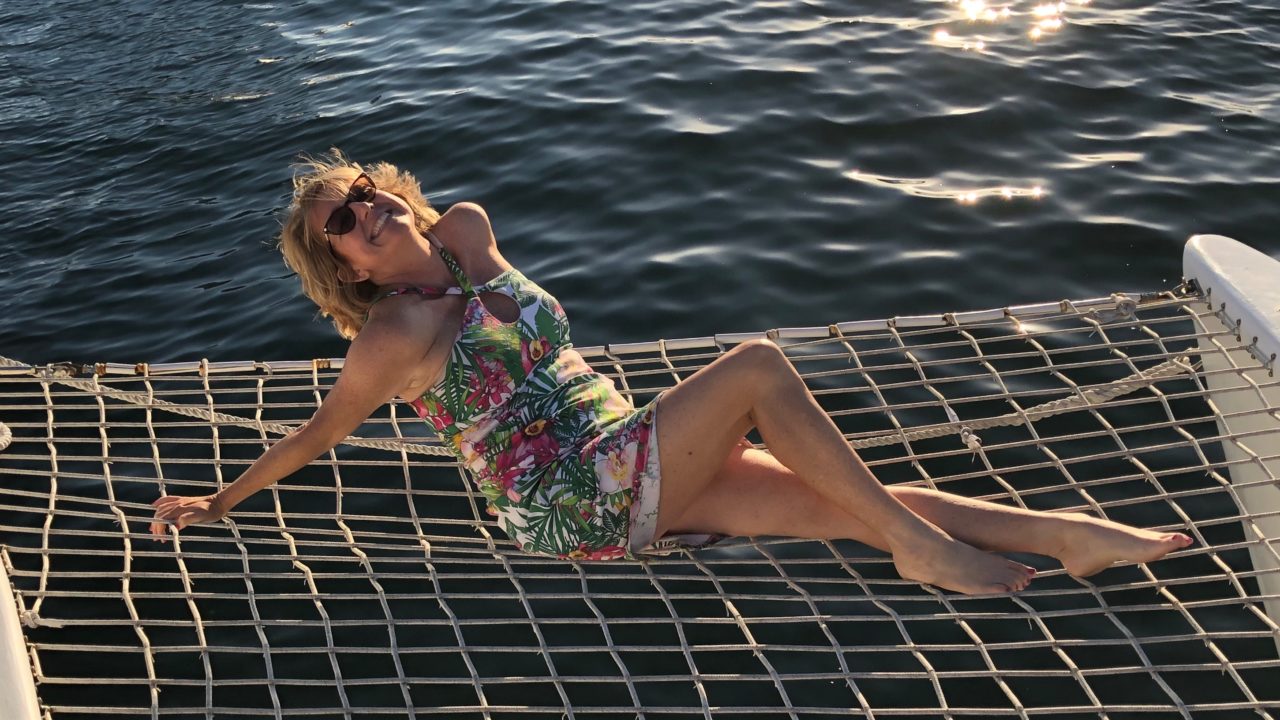 Apply These Tools Yourself or Recognize Them in Others

Women learned early on that one of the ways to gain power in a patriarchal society was to become a seductress. Cleopatra, Xi Shi and Empress Justinia are a few that come to mind from history. In the midcentury we had Marilyn Monroe, Bettie Page and Heddy Lamarr, to name a few. There are five types of seductress.

“In seduction, the woman is no longer a passive sex object; she has become an active agent, a figure of power.”

The trick is to lure a man in through cleverness and creativity. Then turn the dynamic around to create true power. The Art of Seduction, by Robert Greene, explains the types and the process of seduction.

Aphrodite, the goddess of love and sex, embodies this seductress archetype. The siren is the male fantasy of the sexual and confident female. She offers endless pleasure and a hint of danger.

Cleopatra was a spectacular siren. To protect Egypt, she put Julius Caesar and Mark Antony under her spell. She offered constant variety and with a promise of adventure. Marilyn Monroe was a sex siren. Her innocence and vulnerability, combined with her sexuality, proved irresistible.

“A highly feminine and sexual presence…will quickly differentiate you, since most women lack the confidence to project such an image.”

The Ideal Lover studies her conquest, goes along with his moods and finds out what is missing from his life. This seductress appeals to people’s idealized visions of themselves.

She makes her target feel elevated, noble, spiritual, and this magic keeps him seduced. The Ideal Lover wins through her self-sacrifice, devotion and patient attention. The Ideal Lover can be male or female.

This is a rare seductress because it takes effort. You see this type in young women who seduce wealthy older men.

“The thrill, the fantasy, was to sleep with a woman who was sexual yet had the ideal qualities of a mother and the spirit and intellect of an artist.”

Bettie Page, pinup queen of the 1950s, was a natural seductress. She had that “girl next door” quality that made the viewer feel like sex is fun. Naturals keep their childish enthusiasm and energy. They appear to be open and not beaten down by the world. They are playful, brazen and have a lighthearted spirit.

The Natural works best when the seductress is young. An older Natural needs to temper her playfulness with adult experience and wisdom.

“People are drawn to those who expect a lot out of life…Wild independence has a provocative effect on us.”

Coquettes play a delicate game of push and pull with their targets. Powerful men love a challenge. The Coquette pulls men in with sexual appeal and charm, and then leaves them unsatisfied.

She forces them to chase after her. Self-confident and independent, the Coquette never gives off a needy or desperate vibe. She will not do things out of duty and is never jealous.

“They bait with the promise of reward–the hope of physical pleasure, happiness, fame…, power–all of which proves elusive; yet this only makes their targets pursue them more.”

The Charmer creates a relaxed atmosphere and listens. She observes the target to determine his needs. Charmers never talk about themselves. Rather, they appear interested and focused on the other person.

So few people ever listen, that this attention weaves a magic spell. The Charmer appeals to the repressed or denied parts of people and makes them feel like the star. This in turn, makes them love the Charmer.

“In the presence of a Charmer you feel better about yourself.”

Just as important as the ability to seduce is to not have any anti-seductive qualities. The key trait that repels people is insecurity. Evidence of this trait includes a lack of generosity, not only of money but also of time and attention.

Other anti-seductive traits include aggressive arguing or acting judgmental. Windbags and people who talk too much reveal their narcissism. False efforts at attention, like excessive praise or suffocating adoration, repel. They reveal deep holes of need that make the target run in the other direction.

“Anti-Seducers are the opposite: insecure, self-absorbed and unable to grasp the psychology of another person, they literally repel.”

The Morality of Seduction

Some might think that learning the powers of seduction is amoral. They think we should present ourselves to the world “warts and all.” We hope that people will recognize our true selves and awesomeness. It is pointless to expect this to happen. Nobody likes to feel awkward or invisible. Learn the secrets of seduction to radiate confidence. Confidence has power. As a man, it is helpful to recognize these five types of seductress so you can hang on to your heart.

Do you know any other types of seductress that I’ve left off my list? Let me know in the comments below.