HomeBlog Try It!Two Poems That Make you Proud to be a Woman 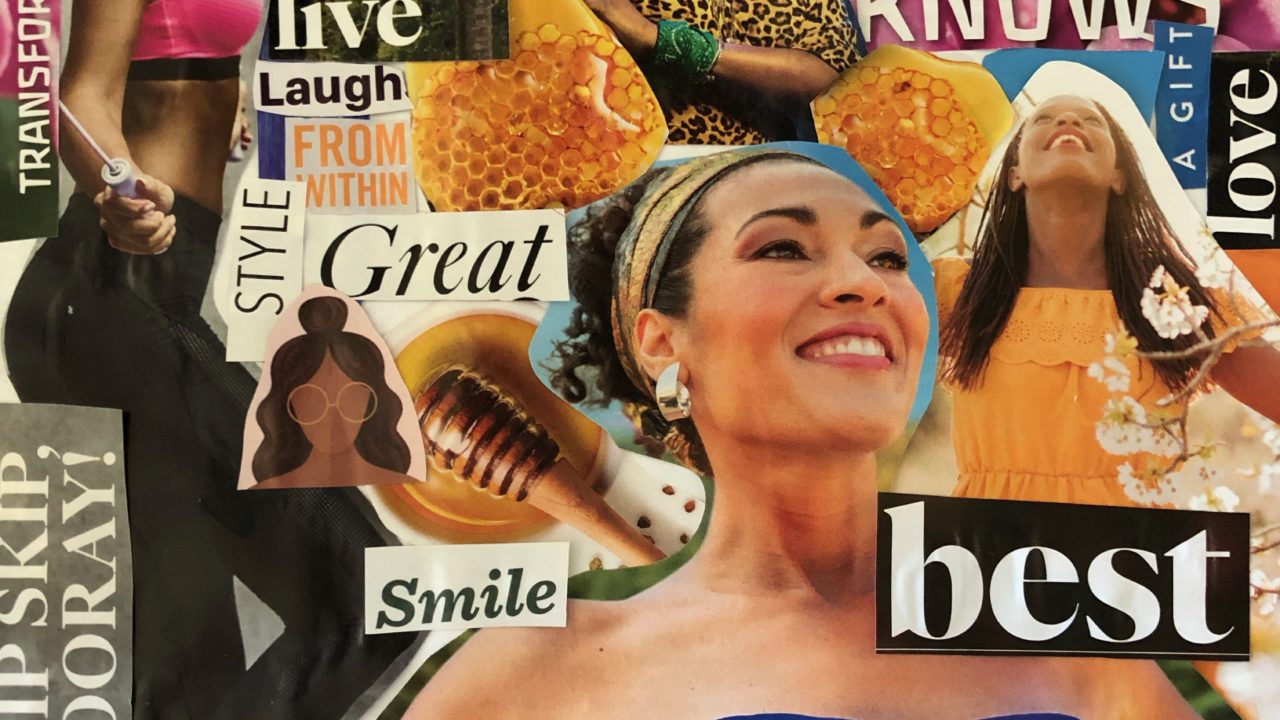 Two poems to inspire women’s pride. Bettie Page personified the bold, fearless, beautiful and sexy woman. These two poems will help you bring out your own Bettie Page. They celebrate the joy of womanhood and inspire our independence and self-worth.

By Maya Angelou from And Still I Rise

Pretty women wonder where my secret lies.
I’m not cute or built to suit a fashion model’s size
But when I start to tell them, they think I’m telling lies.
I say,
It’s in the reach of my arms,
The span of my hips,
The stride of my step,
The curl of my lips.
I’m a woman
Phenomenally.
Phenomenal woman,
That’s me.

I walk into a room
just as cool as you please,
And to a man,
The fellows stand or
fall down on their knees.
Then they swarm around me,
A hive of honey bees.
I say,
It’s the fire in my eyes,
And the flash of my teeth,
The swing in my waist,
And the joy in my feet.
I’m a woman
Phenomenally.
Phenomenal woman,
That’s me.

Men themselves have wondered
What they see in me.
They try so much
But they can’t touch
My inner mystery.
When I try to show them
They say they still can’t see.
I say,
It’s in the arch of my back,
The sun of my smile,
The ride of my breasts,
The grace of my style.
I’m a woman
Phenomenally.
Phenomenal woman. that’s me.

Now you understand
just why my head’s not bowed.
I don’t shout or jump about
Or have to talk real loud.
When you see me passing
It ought to make you proud.
I say,
It’s in the click of my heels,
The bend of my hair,
the palm of my hand,
The need for my care.
‘Cause I’m a woman
Phenomenally.
Phenomenal woman,
That’s me.

The Power of Poetry

Maya Angelou was a writer with an incredible career. She worked for Martin Luther King Jr. and Malcom X as a Civil Rights activist. Angelou was recognized “as a spokesperson for…all people who are committed to raising the moral standards of living in the United States,” wrote Carol E. Neubauer in Southern Women Writers: A New Generation.

I remember first reading this poem in college, and it had a profound impact on me. I was used to judging myself by the fashion model image of beauty and found myself falling short. In my mind, I could never be thin enough to qualify as beautiful. This poem spoke to the other aspects of me that made me phenomenal and worthy.

When I first started teaching, I fell into that typical first-year teacher trap of wanting to be liked and considered cool by my students. One of the students said to a popular male teacher, “I don’t know why you like her, she isn’t even pretty.” To this he replied, “She’s pretty on the inside.” When I first heard the exchange, as repeated by the student, I felt a twinge of disappointment. I wished that I could be pretty on the outside too. Rereading this poem is all it took to remind me of that true beauty is undefinable, and it comes from how you carry yourself and how well you love.

I always study this poem in my middle school English classes and have students paste a copy in their notebook. I talk about beauty standards and the pressure to meet them, and then I tell the girls that Maya Angelou wrote this poem as a gift to remind them that they too can be phenomenal women. I’ll never forget that one year a male student stayed after class and asked,

“Can you bring in another poem like that, except one written for boys so we can feel phenomenal too?”

The best one I could find was “If,” by Rudyard Kipling, except that one teaches boys how to be stoic men and isn’t the same as Angelou’s unconditional poem of self-love.

When Susanna Jones wears red
Her face is like an ancient cameo
Turned brown by the ages.
Come with a blast of trumpets,
Jesus!

And the beauty of Susanna Jones in red
Burns in my heart alive–fire sharp like a pain.
Sweet silver trumpets,
Jesus!

Langston Hughes was an important poet of the Harlem Renaissance,  which was a flowering of black intellectual, literary, and artistic life that began in the 1920s. Hughes wrote this as his first jazz poem while he was still in high school. I can just picture him in class mooning over a classmate as she walks by him in the quad. Some women, even as girls, carry themselves with a regal bearing that evokes memories of ancient queens. We sense this intuitively, and I love how Hughes captured this in words.

The color red is bold and confident.  So many songs have been written about women in red dresses that it is obvious that men are drawn to the color. One New Year’s Eve, I was at a dance club with my husband, and I went into the crowded ladies room. All the other women were dressed in black, but I had on a form-fitting, strapless red dress. A woman turned to me and said, “I always wished I could be that woman in the red dress.” It caught me off guard and I have often wondered why she didn’t give herself permission to be that woman.

Hold these poems close and use them to give yourself permission to be fabulous, bold and phenomenal.

What makes you feel like a phenomenal woman? Tell us in the comments below.