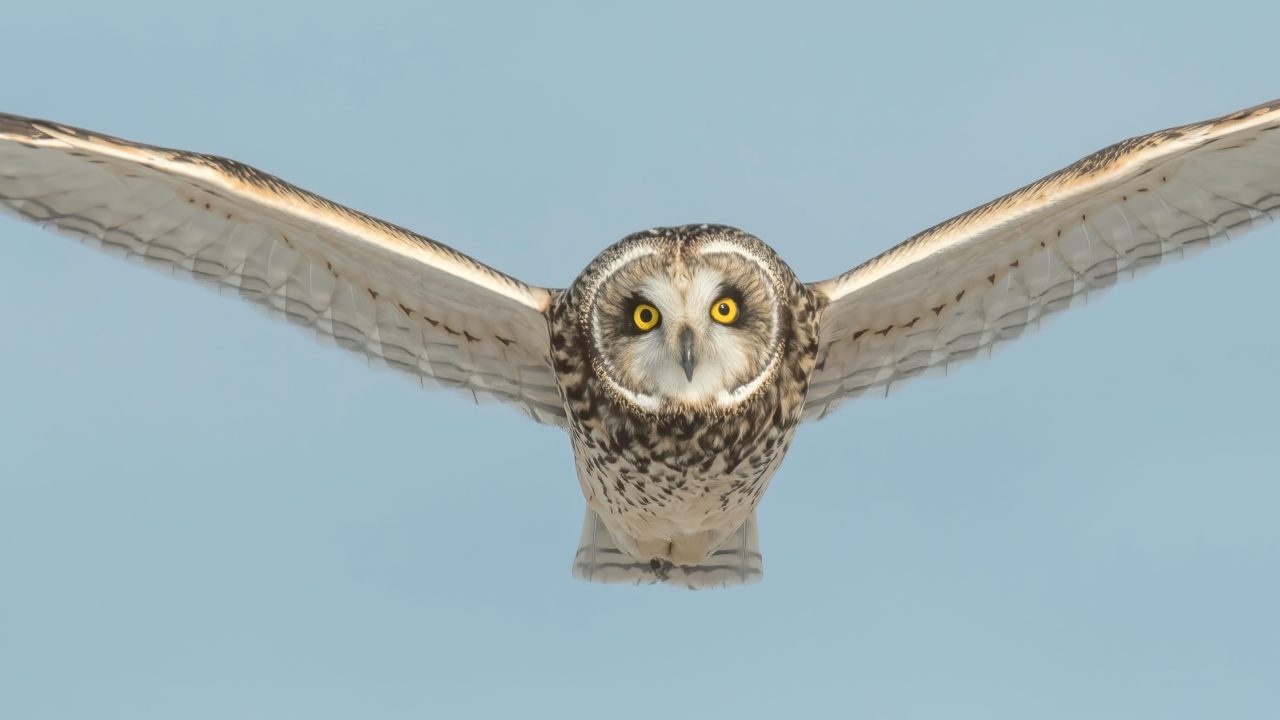 On Twitter, (@Kimberly__Us) I look forward each week to learning new things in #MythologyMonday, #FairyTaleTuesday, #WyrdWednesday, and #FolkloreThursday. An animal that keeps reappearing in different tweets is the owl. I knew I needed to do a deep dive into the mythology surrounding this nocturnal bird of prey.

The Owl and the Goddess Athena

The owl, traditionally associated with wisdom across many cultures, is the symbol of Athena. She was the Greek Goddess of wisdom, domestic crafts and military strategy.

The myth of how the owl came to symbolize Athena involves a princess from the Island of Lesbos named Nyctimene. Raped by her father, the king, Nyctimene fled to the forest.

She was so ashamed that she refused to leave the woods and hid in the dark. Athena found her and transformed her into an owl. She then made the owl her familiar, or animal companion. The owl sat on Athena’s blind side. It gave her the ability to see through dark or blind spots, and thus know and speak the whole truth. The owl represents both intellectual and soul wisdom.

Athena is often described by her grey flashing eyes which link to the owl. Glaukopis is the Greek word that is translated into “grey-gleaming,” or “blue grey.” Yet, that doesn’t give enough sense of their appearance. In “The Sea was Never Blue,” professor of ancient philosophy, Maria Michela Sassi, explains that colors are seen through a cultural lens.

“…thanks to our modern ‘anthropological gaze’ it is accepted that every culture has its own way of naming and categorizing colors. This is due…to the fact that different ocular areas are stimulated, which triggers different emotional responses, all according to different cultural contexts.”

I had a personal experience with this when I went to the rainforest in Costa Rica. Growing up in Southern California, I had never seen so many different shades of green in my life. I realized that someone growing up in a rainforest would have a completely different perception and definition of the word “green.” To merely translate a color into a word does not communicate the complexity of it.

To the Greek, colors are often described in reference to their shimmer. Called the “glitter effect,” it is the interplay of texture and light conditions. Greeks emphasize brightness in colors. Sassi believes this is because their lives revolved around the sea. Think for a moment on how the color of the ocean depends upon the sunlight and the glitter effect.

It can be argued that Athena’s eyes were like an owl’s eyes. Not necessarily the color, but the shimmer and the feeling their direct gaze has upon its subject. An owl’s gaze is that of a predator, seizing up their prey and calculating a strategy for the hunt. It is understandable that owls represent wisdom throughout mythology. Add their silent flight in the night, and the owl becomes a perfect symbol for the military strategy of Athena.

Athena was the patron goddess of Athens, chosen because she gave them the gift of the olive tree. The four-drachma coin had an image of Athena on one side. The other side had an owl holding an olive branch.

In classical times, Athens had great wealth due to its silver mines in Lavrion. There was an expression “owls to Athens.” It meant a pointless gesture, or the act of giving someone a thing they already had in abundance. Some sources say this referred to the owls that lived in Athens and others say it referred to the coins and money.

The Little Owl of Greece

Greek scholars are certain that the species of Athena’s owl was a little owl. You can see the goddess in its scientific name Athene noctua. The little owl has a huge range. It lives in the temperate and warmer parts of Europe, Asia, North Africa and New Zealand.

The little owl is small with a plump, compact body and short tail. It has cryptic, or camouflage, coloring of greyish-brown and streaked with white. It is usually 8.7 inches tall, about the width of a piece of paper. It weighs 6.3 oz, about the weight of a billiard ball. It eats insects, earthworms and small vertebrates.

Supposedly, a “kiew, kiew” call of a little owl portended the murder of Julius Caesar. Roman superstition believed that nailing a dead owl to your door could ward off evil. In other stories, the sight of a little owl on the battlefield predicted Athenian glory.

The earliest representations of owls date from the Upper Paleolithic (13,000 BC) and were found in France. The cave of Les Trois Freres in Ariege depicts three snowy owls. The Cave Chauvet represents an eared owl, probably a long-eared owl or eagle owl. Other prehistoric owl art has been found in Australia, the Columbia River region of USA, and a Mayan cultural site in Guatemala.

Owl Myths from the USA

Owls played important roles in Native American stories. For many tribes, the medicine men could both communicate with and transform into owls. But, some evil medicine men shapeshifted into owls to deliver curses, disease and death to rival tribes. They could fly through the night and spy on the sleeping. Thus, many tribes did not trust owls. The Cherokkee used the same word “skili” for both witches and great horned owls.

Among many tribes, owls with tufts on their heads were the most dangerous of all. The tufts resembled horns. Their silent night flight and strange calls were frightening. The Great Horned Owl and the Screech Owl, in particular, were witches or unquiet spirits of the dead.

In Appalachia, owls were busy on October 31, known as “Samhain night.” On this night, the barrier between the physical and spiritual world thins. The dead can travel back to their homes. But, owls used the night as an opportunity to prey upon the wandering souls, snatching them out of the air.

One reason owls appear sneaky and distrustful is because they have specialized adaptations that make them skilled nocturnal hunters.

Owls’ ability to fly silently and hunt at night has given them a negative reputation in many cultures. Yet, like most animals that have superstitions surrounding them, learning about their adaptations and abilities changes fear into respect.

Enjoy reading about mythology and nature? Please leave me suggestions about future topics in the comments below.